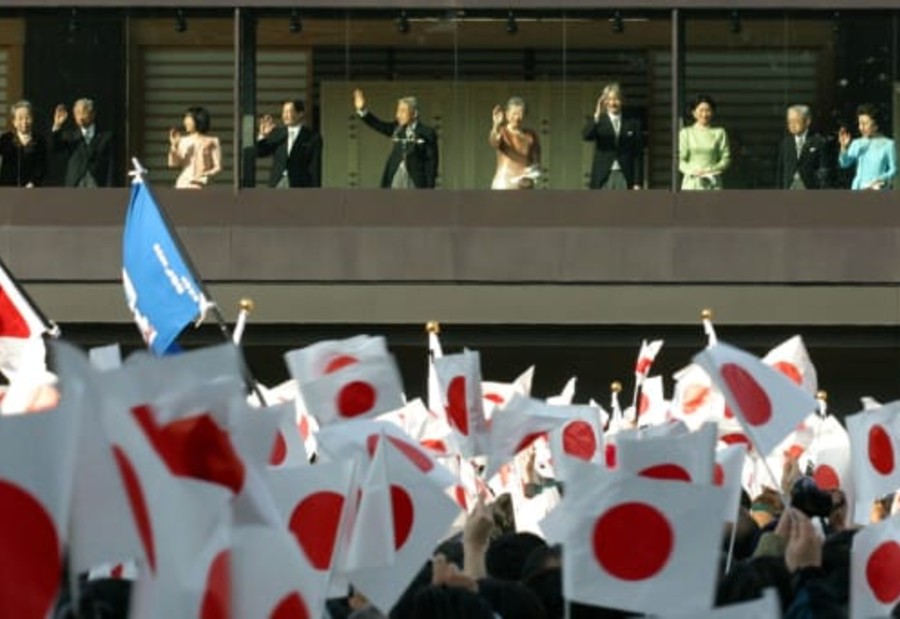 Tourism in Japan has been given a major boost since Tokyo won its bid to host the 2020 Olympics. A record 19.7 million tourists visited the country in 2015, with many spending time in its magical capital city. Tokyo was named the world's most satisfying city for travel in a 2013 poll by TripAdvisor and its popularity is continuing to grow. Here are our top 50 reasons Tokyo is the world's best city:
photo by CNN photo by CNN