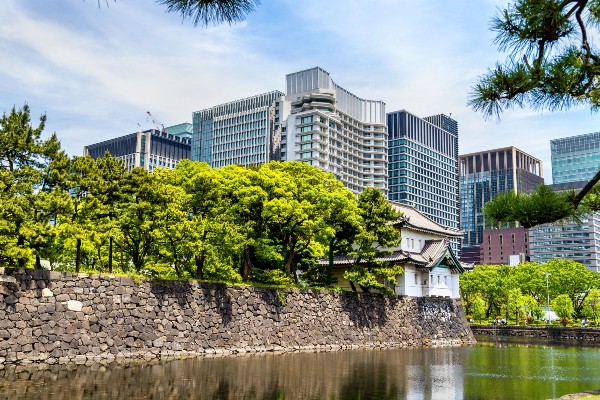 The Tokyo Imperial Palace (皇居, Kōkyo, literally 'Imperial Residence') is the primary residence of the Emperor of Japan. It is a large park-like area located in the Chiyoda ward of Tokyo and contains buildings including the main palace (宮殿, Kyūden), the private residences of the Imperial Family, an archive, museums and administrative offices.
photo by Imperial palace photo by Imperial palace