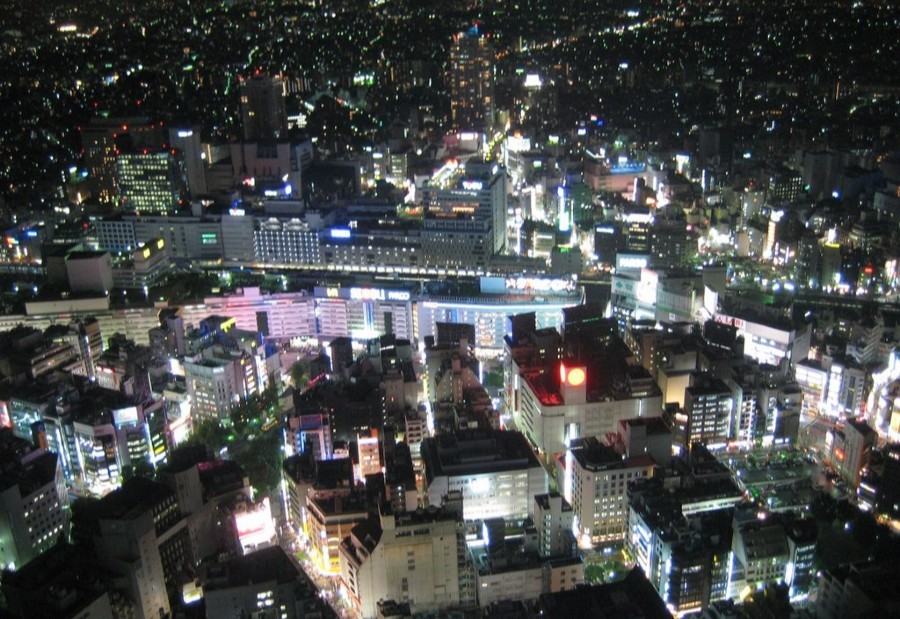 Ikebukuro (池袋, [ikebɯkɯɾo]) is a commercial and entertainment district in Toshima, Tokyo, Japan. Toshima ward offices, Ikebukuro station, and several shops, restaurants, and enormous department stores are located within city limits. At the center of Ikebukuro is the train and subway station, a huge urban gathering shared by the JR East lines, the Seibu Ikebukuro Line and the Tōbu Tōjō Line. It is one of the main commuter hubs in the western Yamanote area of Tokyo. Ikebukuro Station is the third-busiest station in Japan, and the world.
photo by wikipedia photo by wikipedia