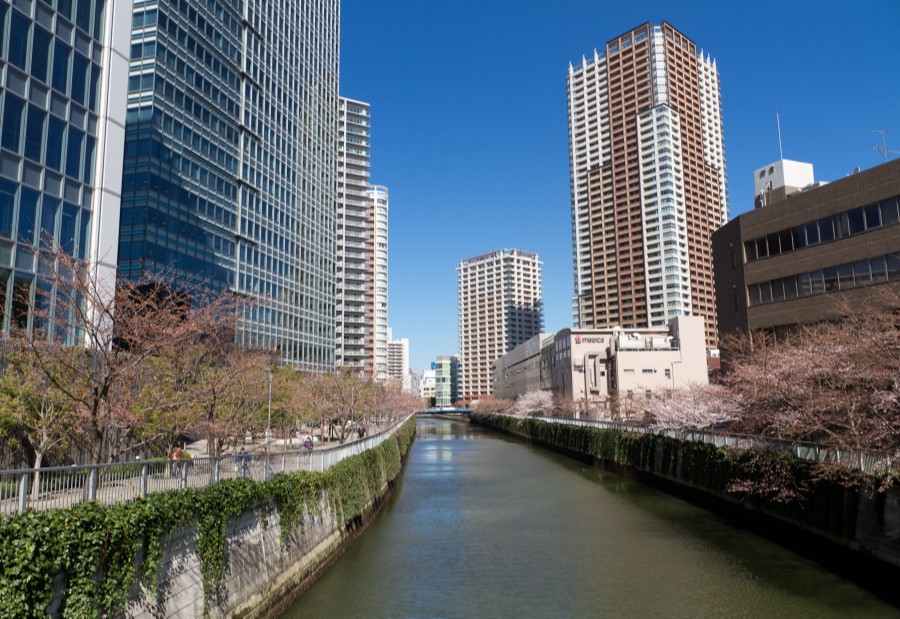 Shinagawa (品川区, Shinagawa-ku) is a special ward in Tokyo, Japan. The ward refers to itself as Shinagawa City in English. The ward is home to ten embassies. As of 1 April 2016, the ward has an estimated population of 380,293, and a population density of 16,510 persons per km². The total area is 22.84 km². Shinagawa is also commonly used to refer to the business district around Shinagawa Station, which is not part of the Shinagawa ward. This Shinagawa is in Takanawa and Konan neighborhoods of Minato, directly north of Kita-Shinagawa.
photo by wikipedia photo by wikipedia