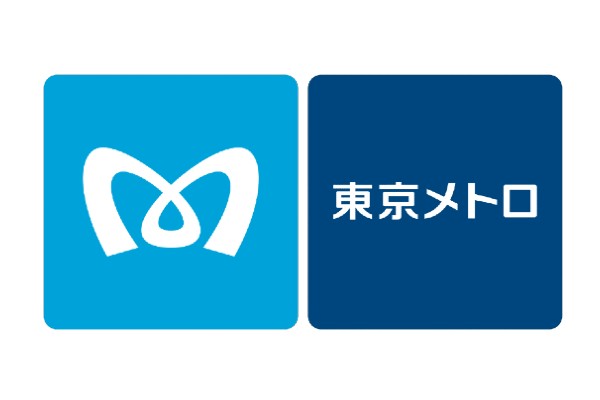 The Tokyo Metro (東京メトロ, Tōkyō Metoro) is a major rapid transit system in Tokyo, Japan. While it is not the only rapid transit system operating in Tokyo, it has the higher ridership among the two subway operators: in 2014, the Tokyo Metro had an average daily ridership of 6.84 million passengers, while the other system, the Toei Subway, had 2.85 million average daily rides. The company replaced the Teito Rapid Transit Authority (帝都高速度交通営団, Teito Kōsokudo Kōtsū Eidan), commonly known as Eidan or TRTA, on April 1, 2004.
photo by Tokyometro photo by Tokyometro 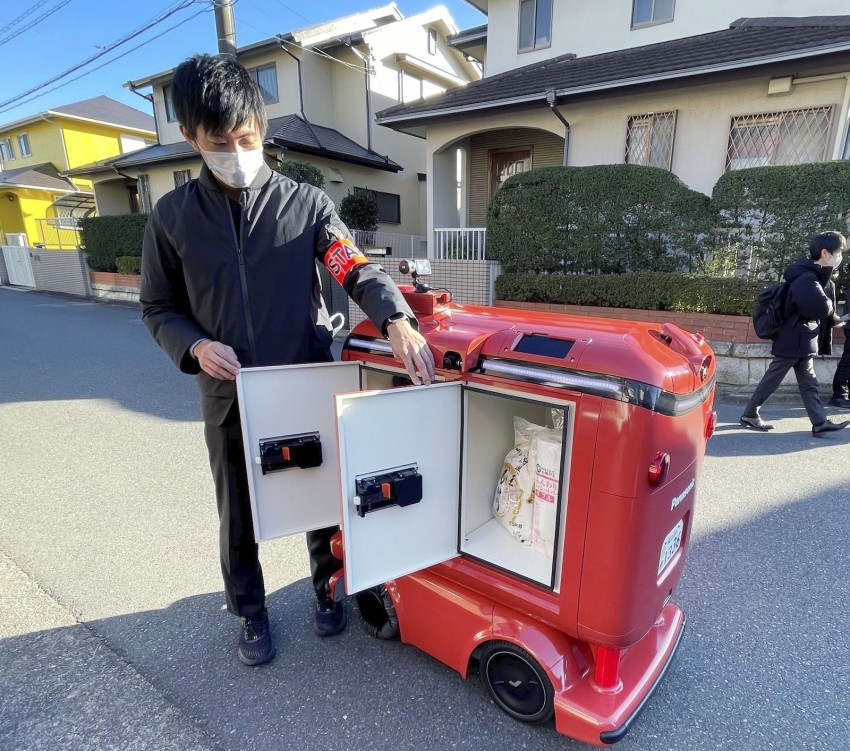 Online retailing company Rakuten unveils a self-driving delivery robot in Yokosuka near Tokyo on Wednesday. Rakuten aims to commercialize the robot, capable of carrying food and other merchandise weighing up to 30 kilograms, in the first half of 2021 for delivery from supermarkets to homes. This new technology will help companies but mostly helder people with daily commissions.
photo by japantoday.com photo by japantoday.com