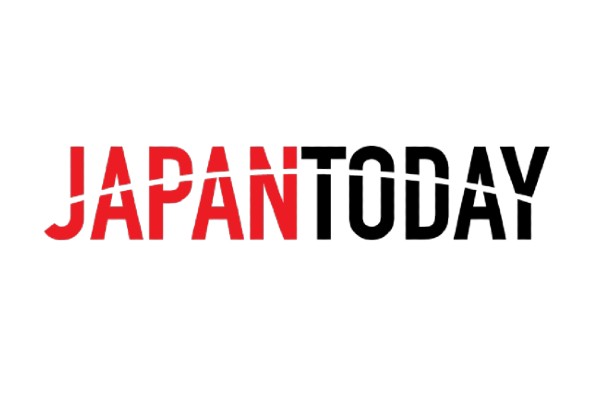 Japan Today, launched in September 2000, is a Tokyo-based online newspaper, featuring all the latest news on Japan and the world, including national, political, entertainment, business, technology and sports news. Japan Today publishes original content, including interviews with celebrities and business executives, and translations of pop culture articles from popular Japanese magazines and newspapers. As one of the first online news media featuring comment/forum functions, Japan Today’s aim is to provide news and discussion on domestic and international issues. Our goal is to build our resources and content to allow readers to further understand important events and issues in Japan and the world. We are happy to have you with us and we hope that you will support us as we grow by inviting your colleagues and friends to join our community.
photo by All News from Tokyo photo by All News from Tokyo 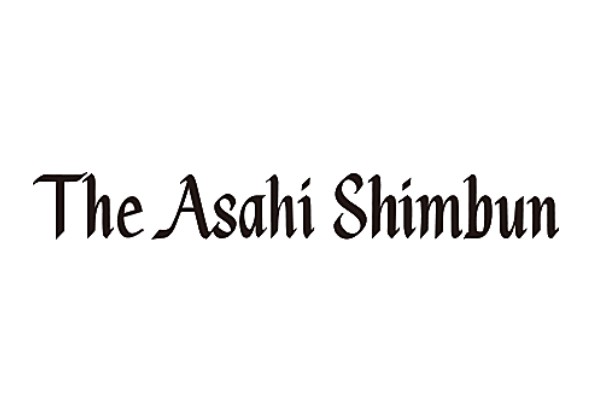 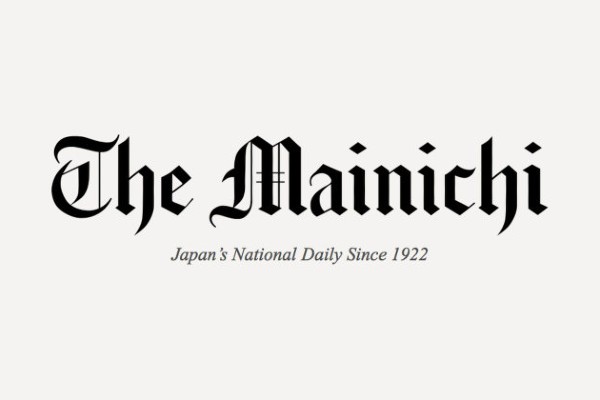 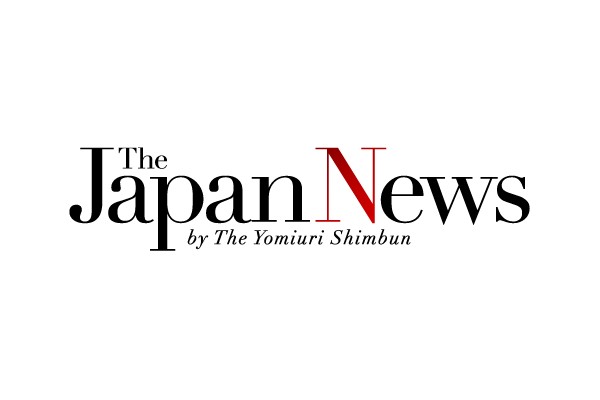 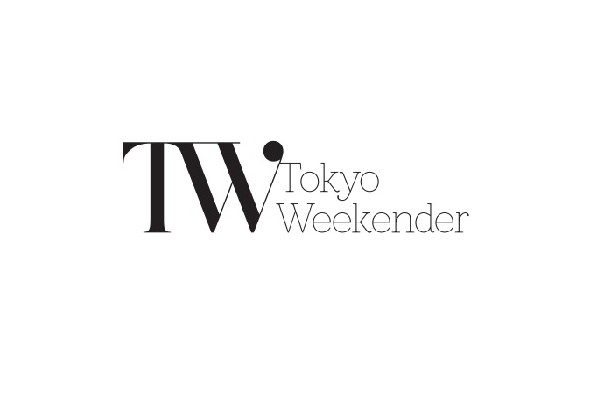 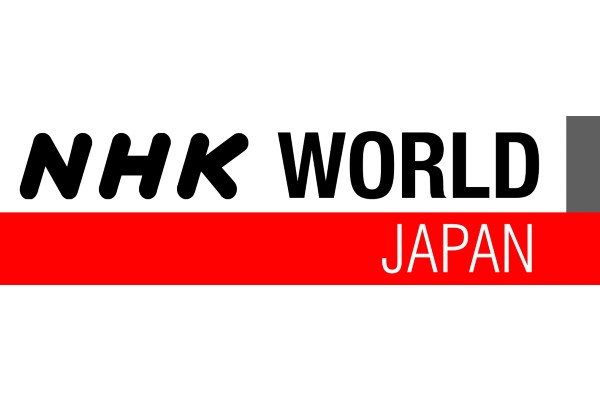 NHK World-Japan is a Japanese state-owned international broadcaster owned by NHK. The service is aimed at the overseas market, similar to BBC World News, CNN International, TRT World, Arirang TV, Al Jazeera, DW, France 24, and RT, and broadcast through satellite and cable operators throughout the world as well as online and through its mobile apps. The channel is based in Tokyo, Japan. NHK World-Japan provides three services: NHK World Radio Japan, NHK World TV, and NHK World Premium. NHK World also makes most of its programming available through an online version of the television channel. NHK World-Japan was rebranded from NHK World in April 2018
photo by NHK WORLD JAPAN photo by NHK WORLD JAPAN

Kyodo News (共同通信社, Kyōdō Tsūshinsha) is a nonprofit cooperative news agency based in Minato, Tokyo. It was established in November 1945 and it distributes news to almost all newspapers, and radio and television networks in Japan. The newspapers using its news have about 50 million subscribers. K. K. Kyodo News is Kyodo News' business arm, established in 1972.[1] The subdivision Kyodo News International, founded in 1982, provides over 200 reports to international news media and is located in Rockefeller Center, New York City.[
photo by Kyodo News photo by Kyodo News